Floral nails inspired by a fabric. Technically for Clairestelle8 July’s Inspired By Fabric prompt, they were based on a mix of sources. I was craving colour on black. Going for the Resort 2017 trend, I picked a Valentino maxi dress and a tropical print I saw for my inspo. Pass me the mojitos! Woo. 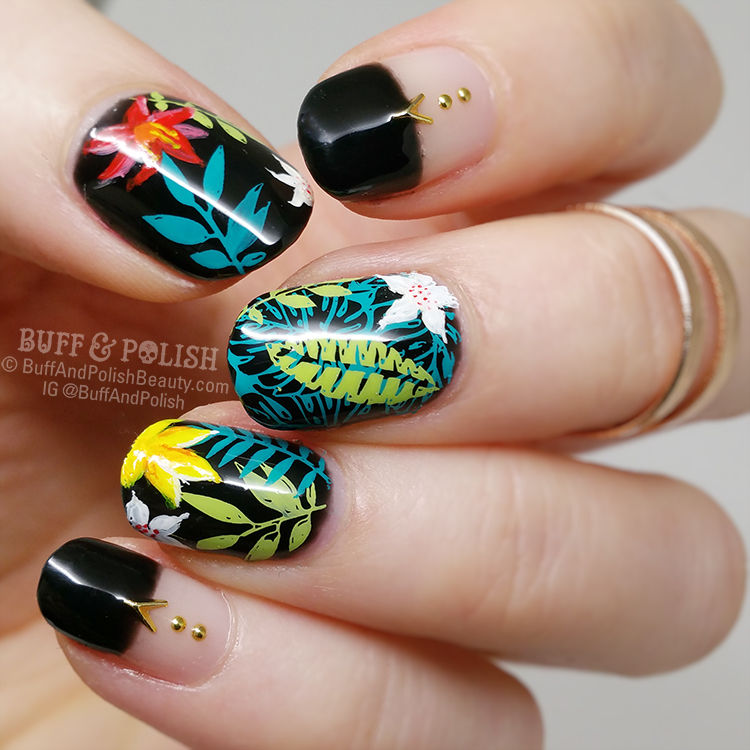 I began with a glossy base of chic black gel, using Cuccio Veneer. Shaken well it gives a nice opaque base in two coats, or three thin ones if you prefer. I do love a black nail paired with negative space and will post the base mani sometime soon since the decorated version is already somewhat late.

Next step was building up with layered stamping & freehand painted flowers….aaand we ended up with this as the final result. As mentioned, I am still lagging behind with this month’s manis thanks to a combination of fun ‘fun’ things and not-so-fun health things, so I made it easy and opted for gels. Heh, it’s one way to make flowers to last longer than usual. prolonged flower life is always great! 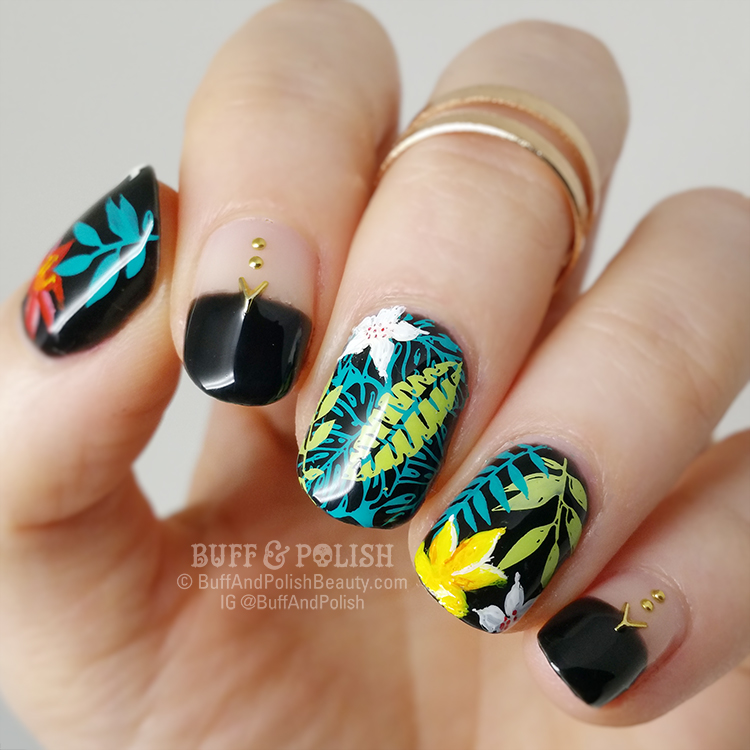 Being Friday it’s a double duty challenge post for @nailpolishsociety’s ABC Challenge. This week’s letter is K for Kohl – a pigmented black powder (which is commonly used as eye makeup in Eastern countries and added to eyeliner pencils and the like by companies around the world) that forms the base of colour for this nail art. 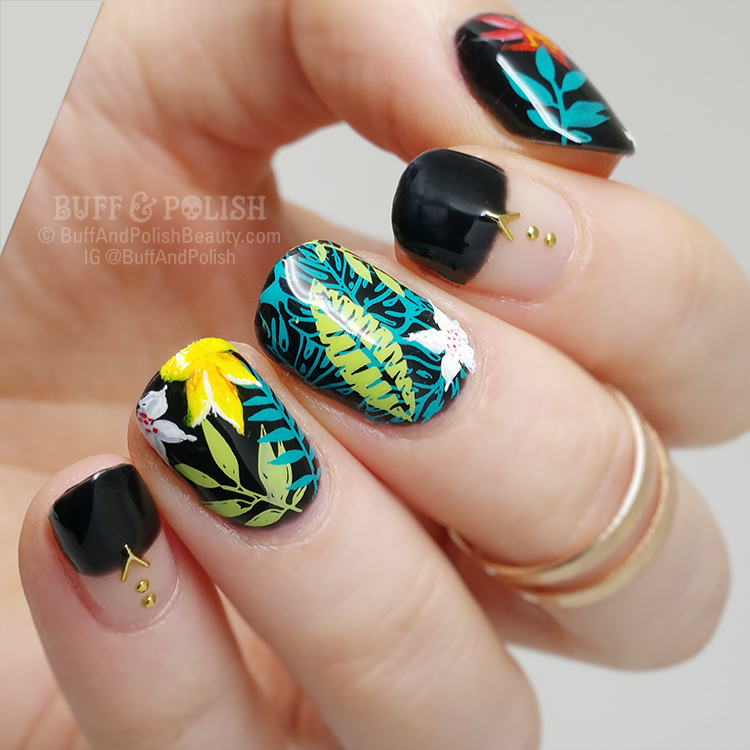 Black is baaack baby! And I was missing flowers so it’s nice to be sporting some again.

A close up of the plates for those that are interested in having a look-see. Excuse the grubby smudges. I was tired and they were less apparent at the time.

Here’s the video tutorial showing the process. They take time and effort to edit, also because I use pro programs, so I have decided that until the viewing audience increases, I will post only some things to YouTube. It saves on having to edit for two formats. So in the meantime I’ll keep embedding the Insta vids.

Holo. Is It Me You’re Looking For? – Nail Art
Dry Brush on Negative Space 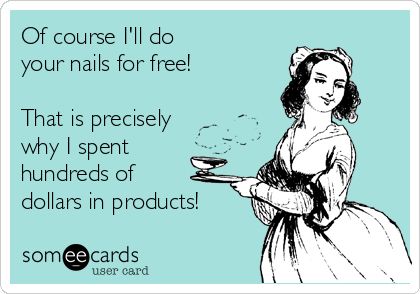