My least favourite prompt in the #31DC2017 is the Flag one. Every year. It is the least inspiring yet I’ve never done a ‘serious’ flag, like for realsies. Didn’t entirely do that this year either, but incorporated the British Flag into a mani with some metallic decals I had on hand. 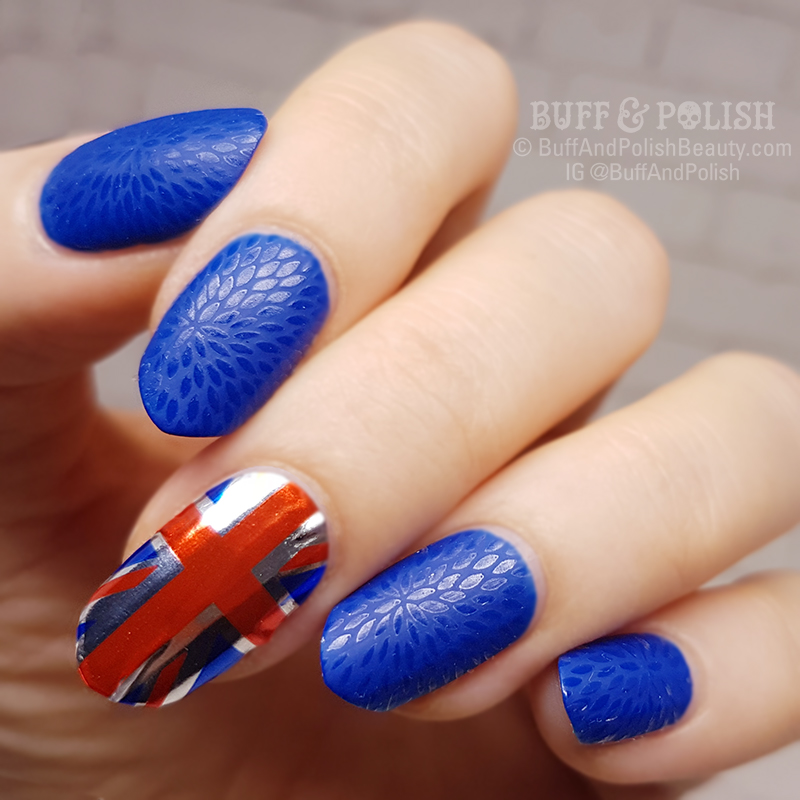 I did some matte stamping with Plate BP-L078 from @bornprettystore (use code BUFFQ10 for 10% off) which you can see in the second image. I like the designs on this plate, they’re quite organic and picked up perfectly fine, even with a light touch. Matte top coat by @polishmylife & gloss by @glistenandglow1 and the base is from @el_corazon_shop, a Russian brand. 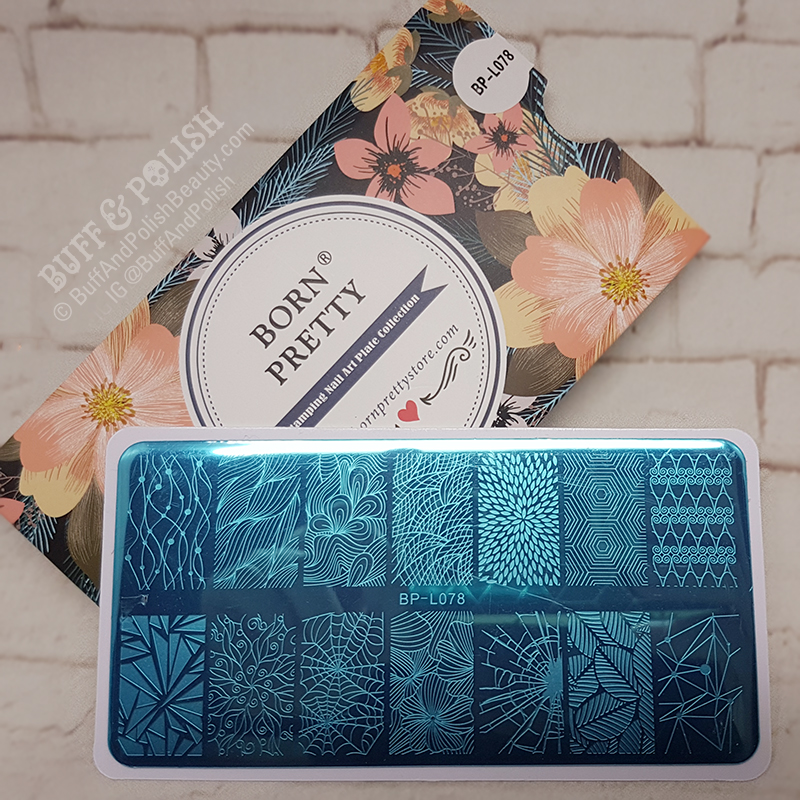 The decals were so reflective so it was hard to shoot in a way that you can see it properly and capture the matte stamping (with what I had on hand). Aaand if you have a sense of humour (and hate bigotry), the 3rd image pretty much sums up my sentiments on this prompt 😂 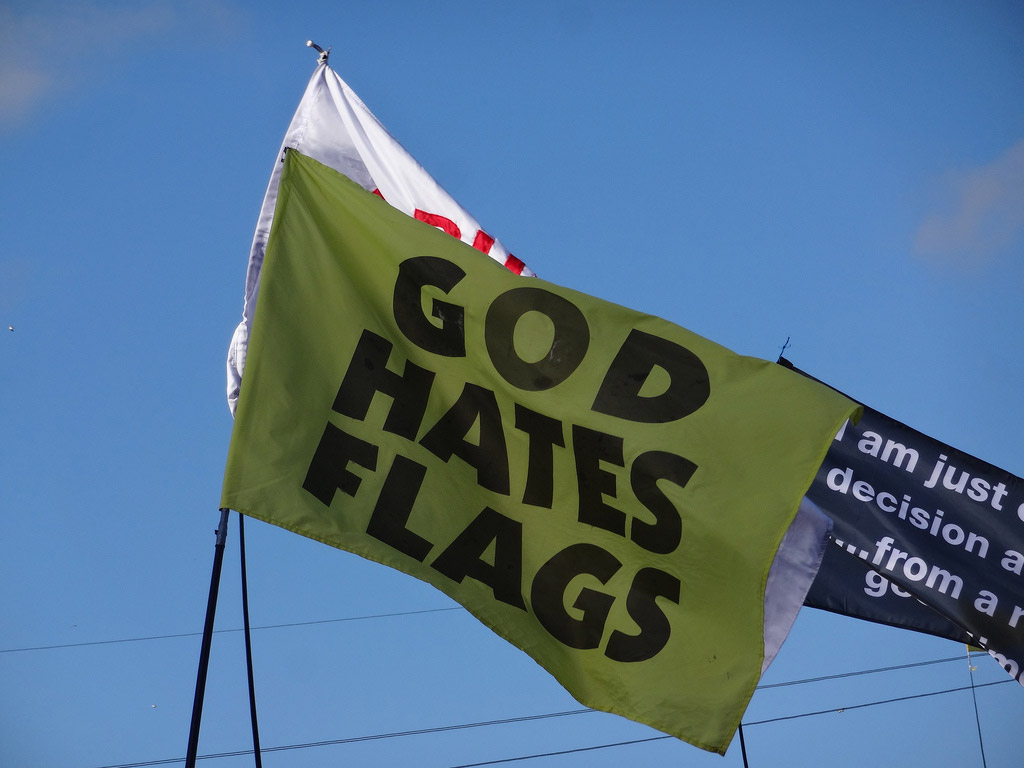