Rose Gold & Glitter for Mani Swap Circle May. I adore Rose Gold and have a number of polishes in this colour so I had a few to choose from. And thankfully in the nick of time, I was able to do an entry for my Mani Swap Circle in good time! (It’s been a while!?) I was assigned @kellyleverton. See the original further down…but here is my recreation: 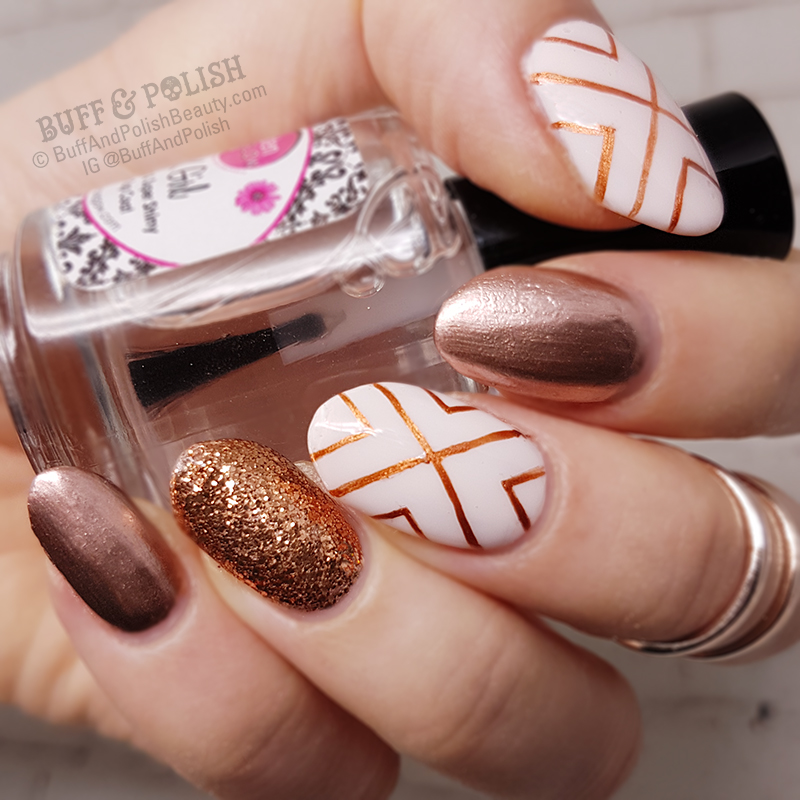 Second: Hello again!! Who knows if you’ll get to see this since the algorithm doesn’t favour the inactive, but I’m happy to say that my vision has improved enough to return to IG! Albeit more gradually, as there are still some issues, but it’s been a while since I could see well enough to paint them without it looking like a 3 year old attempting naïve art (think messy).

Life’s a pretty chaotic right now & probably will be for the next few months. I’ll be building back up to normalcy, with a return to video as health permits. Just glad to be getting back into it after a very shitty, scary few weeks.

Big thanks to all of ye for the well wishes & sticking around. I have missed sooo much and still plan to catch up on many of the posts, manis & messages when my data clicks over as I’m displaced and have had restricted internet for nearly a month now to add to the frustration.

I’ll be doing something fun shortly to say thanks, so keep following or keep your eye out for that. 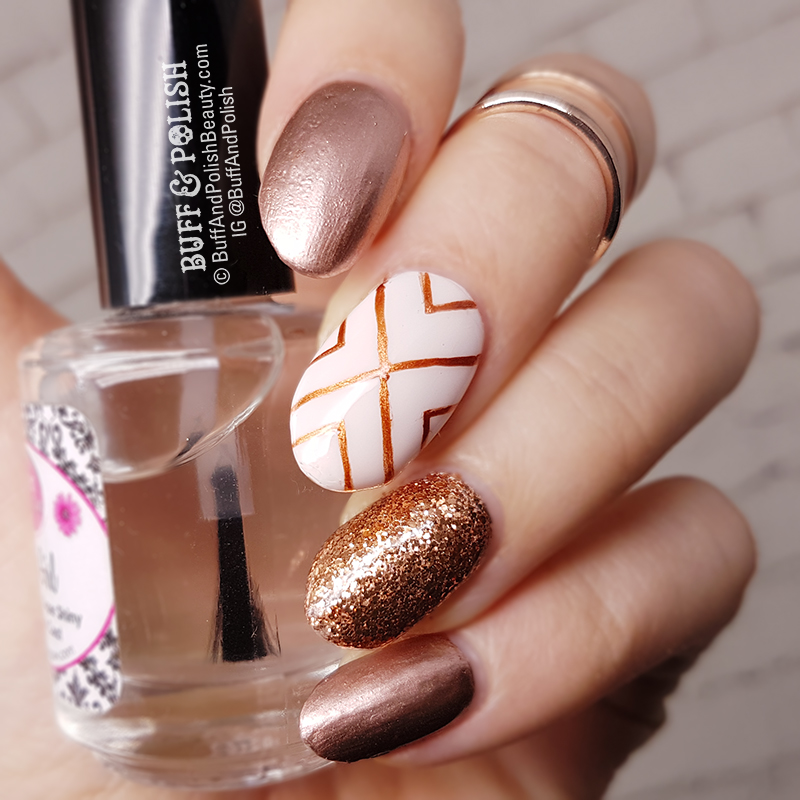 How cool is that Floss Gloss bottle? Above was the collage shot. And here is the original mani by Kelly Leverton:

Unfortunately I am not well enough to record or make videos again yet, so there will be no video tutorial for this one. I didn’t even record it like some of the recent others – which I still plan to edit up at some point when I am a bit more able. 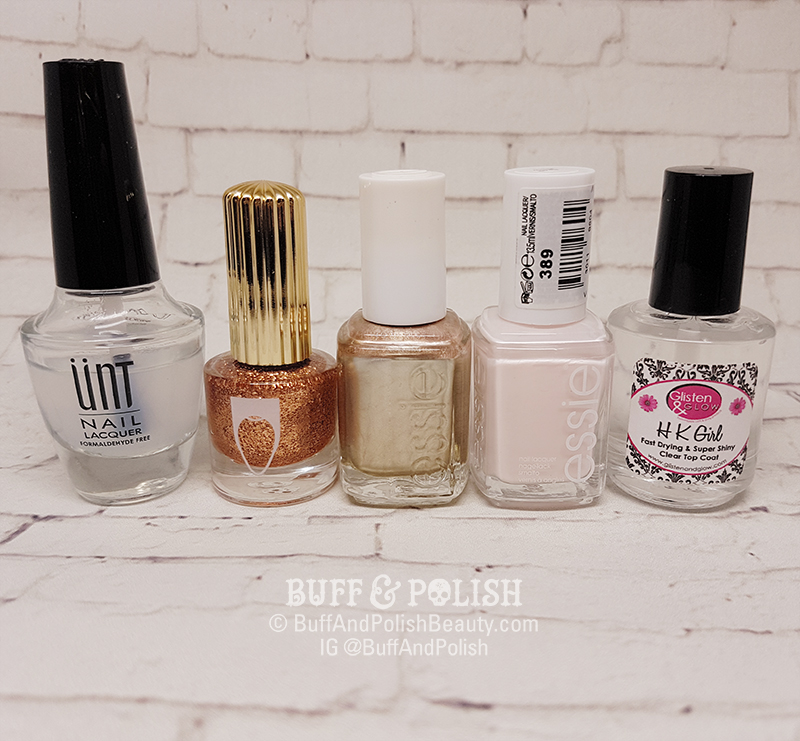