Opallac Red Light District – the Gel Polish swatched in the previous post, is used as the base of this nail art. I was inspired to do an Asian themed look and went with some simple gold holo stamping for a change. I have soooo many stamping plates and so many I haven’t even used since I do so many varied styles and techniques and thought I should use them more. 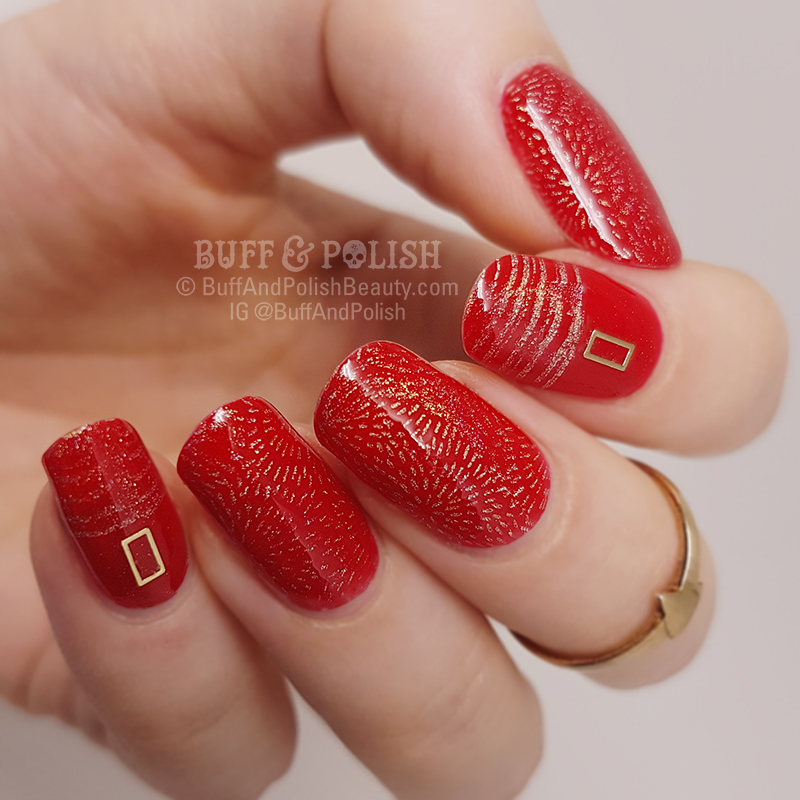 It’s just hard to do everything since I am severely limited with the amount of time I can spend on doing, well, anything at the moment. And believe me, it’s really not by choice. Plus I have a really restricted work space right now, and it’s driving me batshit 😁😵 So thankfully, stamping was the obvious choice.

EDIT: Plus I have to rest my eyes for the time being so it’s a bonus I got this typed up first, eh?

The bottle line up used in this mani: 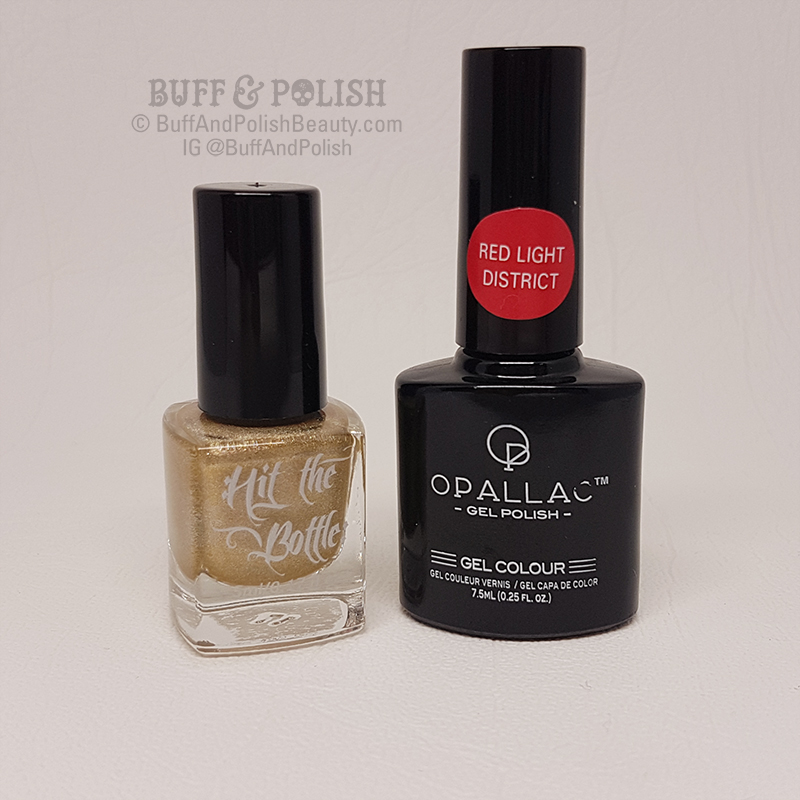 And the upright hand pose so you can see the starburst fireworks stamp. At least that is what it looks like when used in this mani. 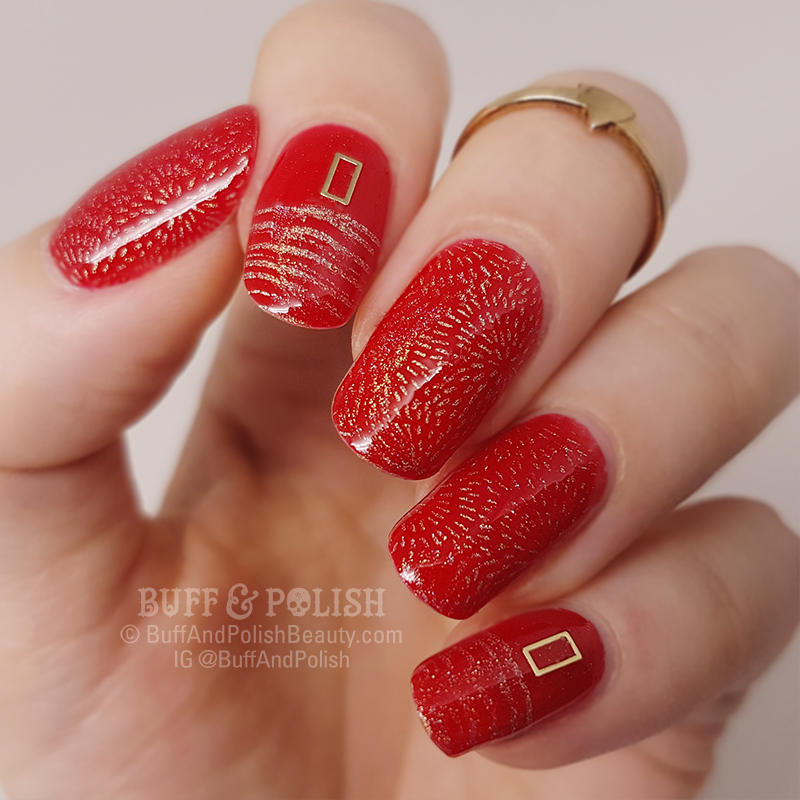 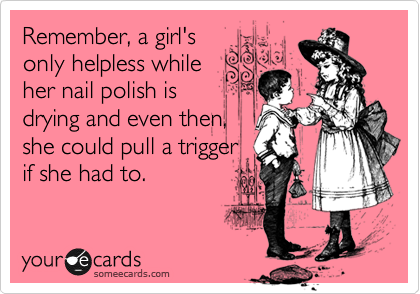