80’s Hot Pink & Black Nails Challenge mani time! I did these for Clairestelle8’s @Clairestelle8challenge June prompt “Another Decade”. I chose the 80’s and her colour combo of Hot Pink and Black. I intended to hand draw some stuff but halfway through the inks ran and I had to start over. 😢 I was so bummed…

Stuff that, I went for stamping instead. Not having much luck lately with … things!? But onward, ho. 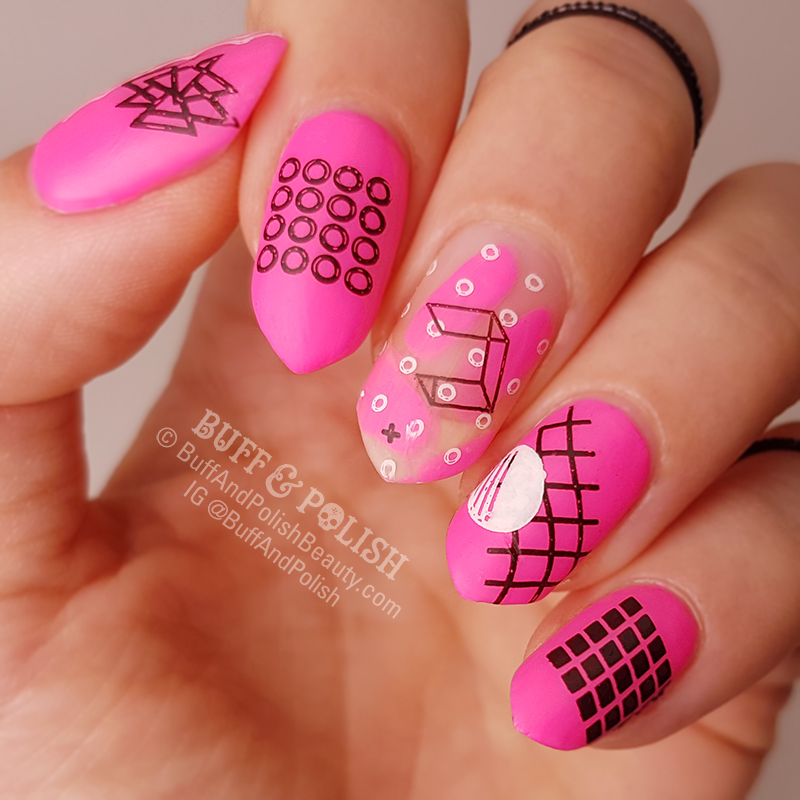 So. Finally some nail art! Sort of. Yup, it’s been a hard start to the month and I can only work so fast with what energy I have left so I haven’t done nearly enough nail art as I’d hoped. It’s kind of demoralising when you finally get to do something and it’s borderline fail. I just don’t feel it lately. Things not working, feeling restricted by lack of needed gear/items and general tiredness do not help.

So I’m not sure if I like these. They kinda look rushed and my light was being weird, so the colours look terrible in these shots. Not the best look. But it was late, I was tired and completely over it by that stage TBH. 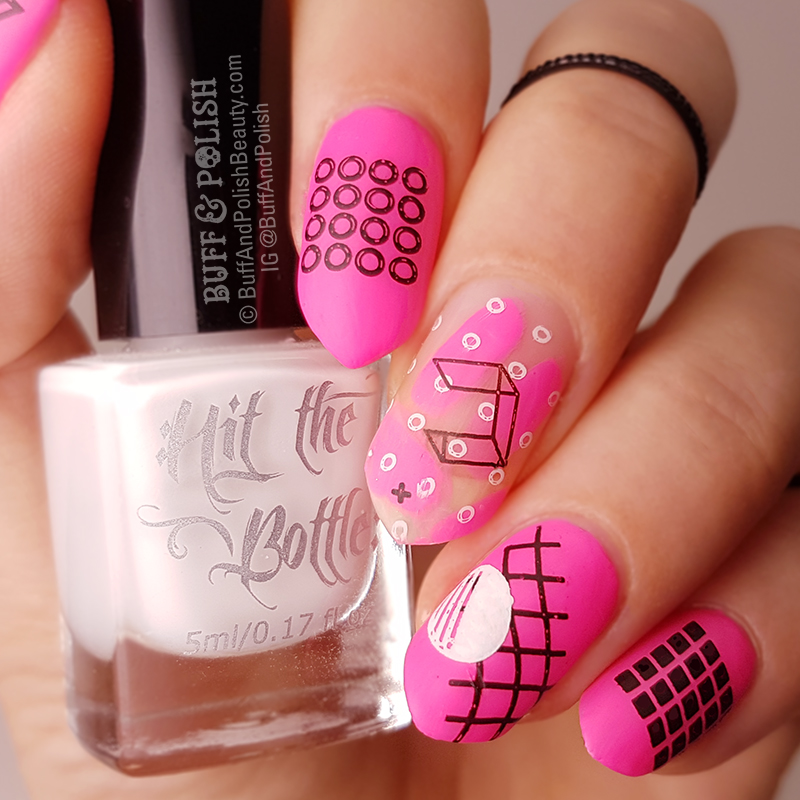 Anyhoo, the Bundle Monster plate that saved my bacon after the first mani was wrecked.
That too was 80’s themed so at least that didn’t change much. Luckily it was 1 of the 3 I had on me! WOO! 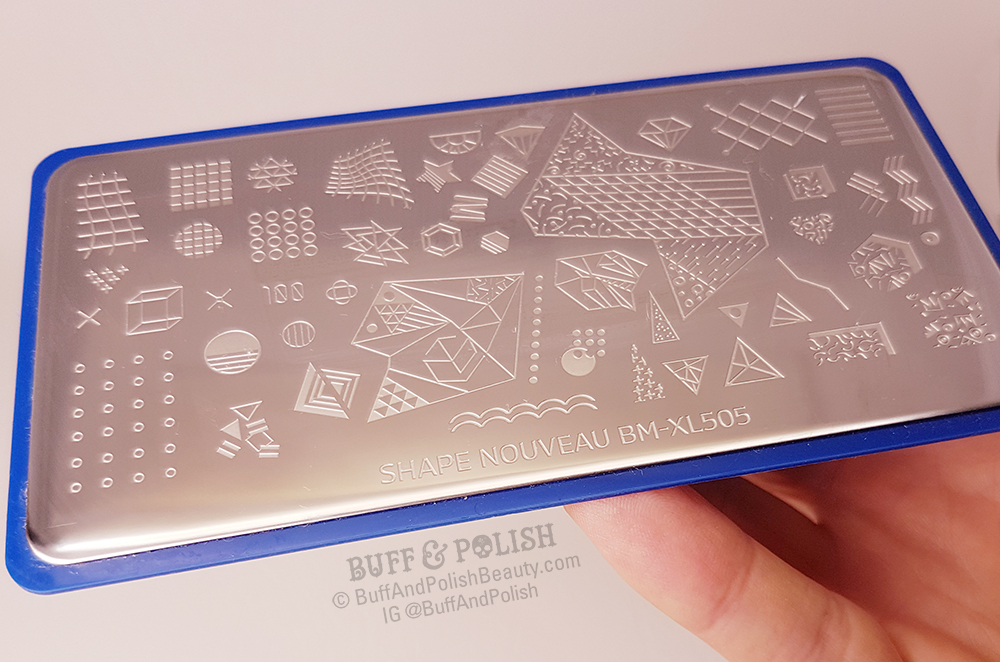